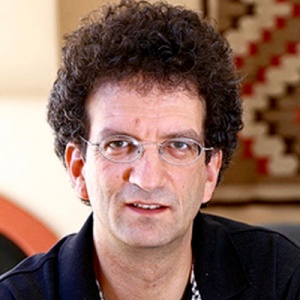 Michael Lachmann is a theoretical biologist whose primary interests lie in understanding evolutionary processes and their origins. He received his B.Sc. at the Tel Aviv university in the interdisciplinary program for fostering excellence founded by the late Yehuda Elkana. He received his Ph.D. in Biology at Stanford University, was a postdoctoral fellow at the Santa Fe Institute, and worked at the Max Planck institute for mathematics in the sciences. Between 2004 and 2014 he was a group leader at the Max Planck Institute for evolutionary anthropology in Leipzig working, among others, on the sequencing of the Neanderthal genome.

Michael's work focused on the interface between evolution and information. He studied how an ant colony could make global decisions based on the information acquired by the single ants, on the connection between the fitness advantage a signal provides and the information it provides, on how costly signals in biology need to be to be believable, and on epigenetic information transfer. He is a Professor at the Santa Fe Institute.

Retrieved from "https://centre.santafe.edu/origins/w/index.php?title=User:MichaelLachmann&oldid=439"
Category:
This page was last edited on October 21, 2018, at 01:54.
Privacy policy
About Origins
Disclaimers