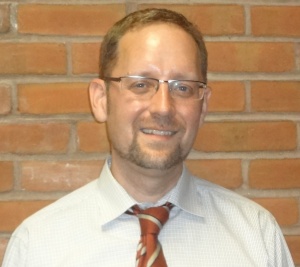 Stephen Freeland is an evolutionary biologist whose research focuses upon how and why life on our planet evolved a system of genetic encoding. He received Bachelor s degree in zoology from Oxford University, a Master s degree in Computing and Mathematics from the University of York, UK, and a Ph.D from Cambridge University s Department of Genetics before crossing the Atlantic to pursue a scientific career in the USA.

A Human Frontiers Science Program post-doctoral fellowship at Princeton University led to a faculty position in bioinformatics at UMBC, where Stephen was tenured in 2007. His subsequent marriage to a member of the US Navy led him to relocate to Hawaii in 2009 where he worked as the project manager for the University of Hawaii node of the NASA Astrobiology Institute the UHNAI supervising a highly interdisciplinary team of scientists who seek to understand how habitable environments are formed within the cosmos. Throughout this period, his research focus has been how and why life on our planet established a system of genetic coding ( the evolution of the genetic code ).

In 2013, Stephen returned to UMBC as Director of the Interdisciplinary Studies Program (INDS) where he complements his research interests in astrobiology, with a focus upon the interface of science and religion and (more recently) using the full spectrum of creative arts to visualize and communicate social science, natural science and engineering.

Retrieved from "https://centre.santafe.edu/origins/w/index.php?title=User:StephenFreeland&oldid=468"
Category:
This page was last edited on October 21, 2018, at 01:55.
Privacy policy
About Origins
Disclaimers